Kent Steele has been involved in a number of engagements involving valuation related issues for use in litigation cases. Several major court cases utilizing Mr. Steele serves as an expert witness have relied on his valuation expertise. 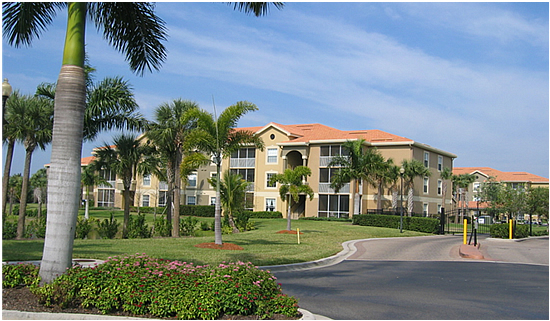